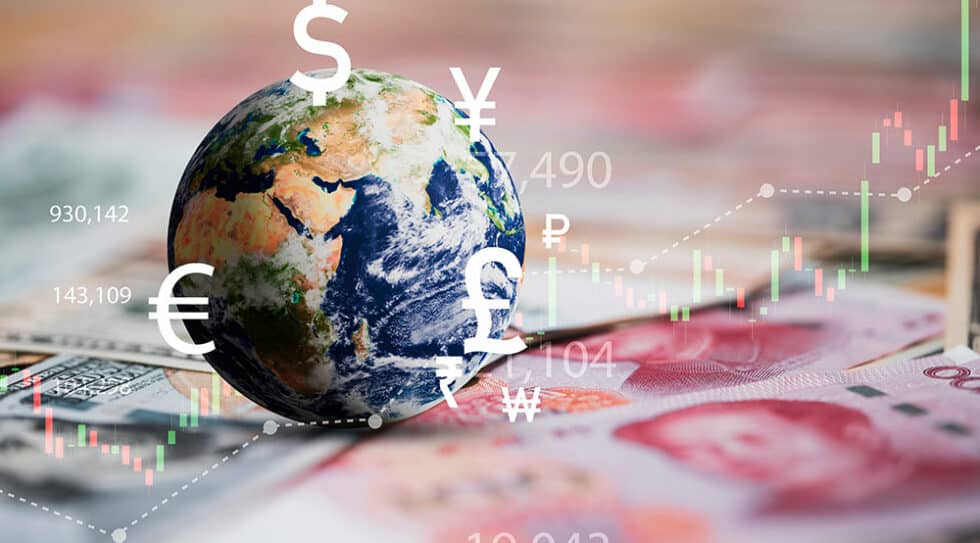 The dollar: It’s up, down, steady, weak, or strong compared with foreign currencies. Simple, easy terms, but what do they really mean where your homeowner association’s investments are concerned? To begin with, the use of these terms indicates just how “small” the world has become, especially in economic terms. Forty years ago, our national economy essentially performed as though it was relatively untouched by economic developments throughout the world. Similar to how many community associations work today. This in turn allowed us to plan for future items such as repairs or refurbishments to our communities with little or no thought to the rest of the world and how their economies have affected our financial wherewithal.

Today, the performance of the U.S. economy is directly linked to those of other nations, as well as to developments in their governments and financial markets. While there are many factors influencing whether the dollar is “strong” or “weak” versus the Japanese yen, Swiss franc, or the EURO, three are key:

For example, during the early and mid-80s, our economy was much stronger than those of our trading partners, while interest rates soared into the high teens as a result of an influx of foreign purchases of American products and investments in U.S. assets. You may remember that you could lock in a short-term CD at 18+% for your community and at the time interest rates were predicted to go even higher. As a result, our currency was often called the “super dollar” during this period. You could essentially buy more for less because imported materials were cheaper. Roofs, streets, and even new construction for HOA’s “cost less” at that time because the cost of goods was lower in relation to the buying power of the dollar.

However, the dollar began to weaken steadily in mid-1985 as the sale of “costly” American products dwindled abroad, while the demand for relatively inexpensive imported items rose. The stock market crash of 1987 forced the dollar to sink even further, causing the Federal Reserve Bank, the nation’s central bank, to reduce interest rates and provide liquidity. Some of you may remember just a short time later, when CDs were paying only 2-3% in 1992-93.

Over the past thirty years, volatility is now rampant and it’s not uncommon to see the dollar move up or down against foreign currencies as much as ten percent in a single week. In fact, many sophisticated investors with a high-risk tolerance have profited by trading on the fast-changing foreign currency market but, experts agree, this is not the place for beginners, nor is it the place for HOA’s to invest reserves.

What does this all mean to the average community association or individual investor? While short-term fluctuations have little or no impact on most individual portfolios, a dollar, which is more stable or rising over a longer period of time will attract foreign investors to our markets; this, in turn, expands the amount of money available to buy stocks of American companies.

However, this is a “good news/bad news” scenario. A strong dollar leads to an “exchange loss,” which means the earnings of U.S. companies (and, therefore, their shareholders) doing business abroad are reduced when foreign currencies lose value against the dollar.

Clearly, the greater the export activity of an American “multinational” company, the more it will benefit from a weak dollar. This is why many Financial Advisors recommend multinationals as a good investment opportunity for individuals and risk tolerant investors during periods of a declining dollar. But I believe you should steer clear of these types of investments for your community since their value may change at a dizzying rate and possibly subject you to losses you may not be able to afford for your association.

Interested in learning more about the dollar’s “ups and downs”? Your financial advisor will be happy to provide you with more insight into this interesting topic and its possible impact on your investment portfolio.

Helping You Build a Firm Financial Foundation For You Future

Nico F. March is the Managing Director for The March Group, LLC. He has worked with Community Associations since 1974 and has served on several Boards, including the Board of Directors for the Community Association Institute (CAI), San Diego Chapter. His team has specialized in Corporate Cash and Association Financial Management since 1982 and has assisted over 1000 Associations, Nonprofits and Timeshares invest over $4 Billion in reserve, operating and reconstruction funds. Nico and his team work out of their San Diego and Wyoming offices and may be reached at 888.811.6501 or email [email protected] for further information and consultations.

The March Group is not a tax or legal advisor. We will be glad to work with your professional CPA and Attorney to help you with your financial goals. Neither the information contained herein nor any opinion expressed shall be construed to constitute an offer to sell or a solicitation to buy any securities mentioned herein. Securities offered through LPL Financial, Member FINRA/SIPC.

Content in this material is for general information only and is not intended to provide specific advice or recommendations for any individual.  Investing involves risk including loss of principal.  No strategy can ensure success or protect against loss. 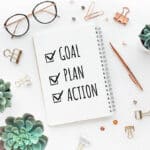 A CHILD’S GARDEN OF GRASS 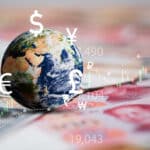 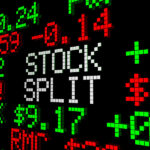 About Stock Splits and Stock Dividends